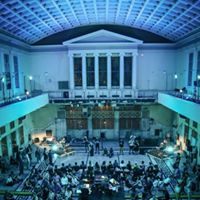 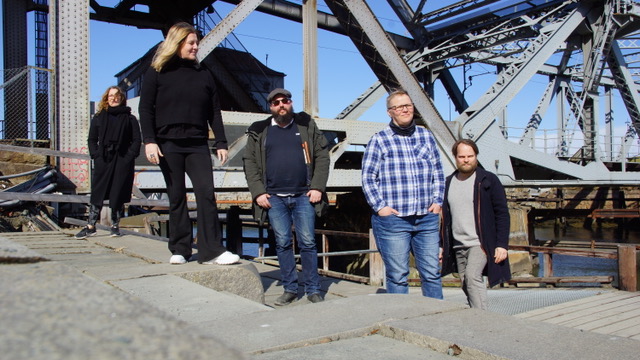 Premiere at Avantgarden, Trondheim in September 2019.
A modular composition for 14 musicians and three adjacent gallery rooms. 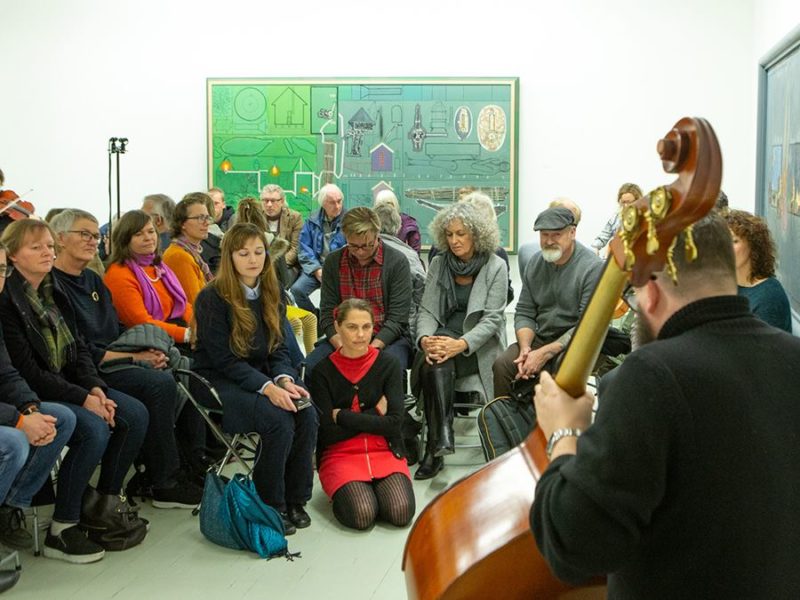 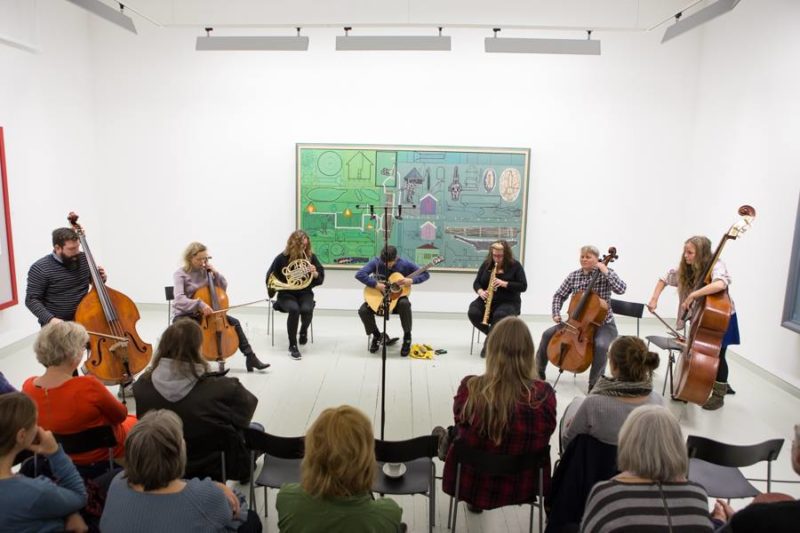 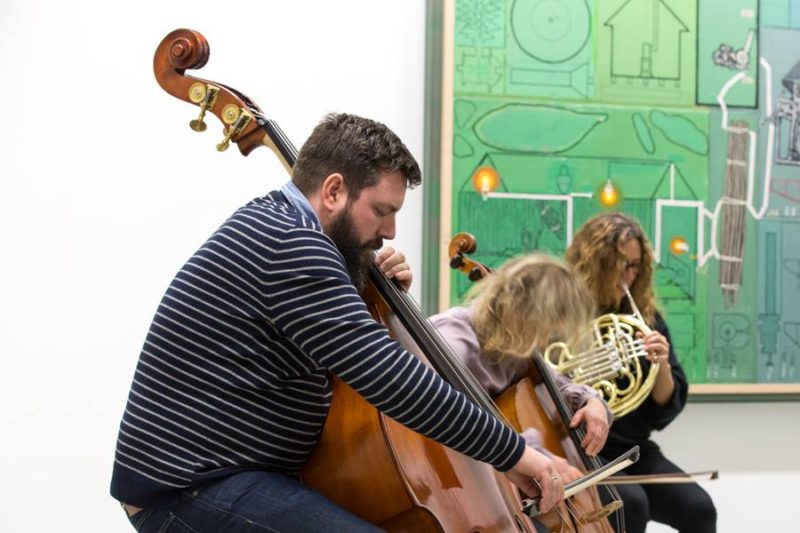 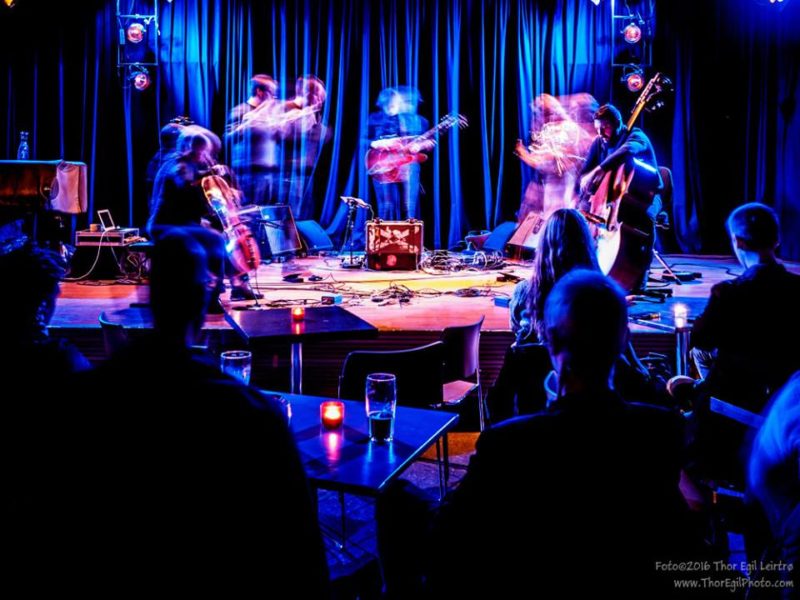